Some older men are shocked when bulges of tissue begin to appear under the nipple of one or both of their breasts — a condition called gynecomastia. The good news is that it doesn’t have to be permanent. Arezou Yaghoubian, MD, at AESTHETICA LA in Tarzana and West Hills, California, treats many men with this condition. Call her office or book an appointment online today. With treatment, you can have a beach-ready chest again.

Gynecomastia is enlarged breast tissue in men. It forms under the nipple, and the area may be tender. Sometimes there’s a fluid discharge. It’s not a dangerous condition, but it can be embarrassing. Gynecomastia is the most common reason for medical evaluation of the male breast. In most cases, both breasts are affected, although enlargement may be greater on one side.

Men produce estrogen, too, and variations in production of this hormone often cause gynecomastia in older men and teens. About 70% of teenage boys experience gynecomastia during puberty as their hormones change. Even though this condition is considered normal and poses no health threats, it is a source of embarrassment for many males and undermines self-esteem.

What are the best treatments for gynecomastia?

For some boys, gynecomastia is a temporary condition during puberty that resolves in a couple of years.

However, for those whom it doesn’t surgery is available, safe, and effective. Two decades ago, gynecomastia surgery was rare. However, these days it’s the most popular plastic surgery procedures for men. In fact, according to the American Society of Plastic Surgeons, in 2016 an estimated 27,760 gynecomastia procedures were performed, which is a 36% increase since 2010. Dr. Yaghoubian has performed this procedure on countless satisfied patients.

What does gynecomastia surgery entail?

The procedure involves making small incisions and removing the extra tissue from your breasts. These incisions are strategically placed so that scars are not readily visible.

Afterward, bandages are applied to the incisions and an elastic bandage or support garment may be recommended to minimize swelling and support your new chest contour as it heals. Sometimes, a small, thin tube may be temporarily placed under the skin to drain excess blood or fluid that collects. Final results of the surgery can take 3-6 months to become fully evident. 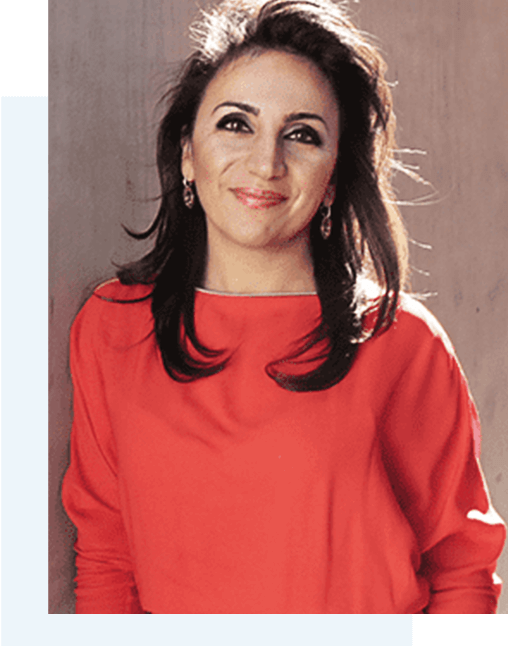 Dr. Arezou Yaghoubian is a highly-regarded board certified plastic surgeon and hand surgery specialist, offering a full spectrum of plastic, reconstructive, and hand surgeries at her practice, AESTHETICA LA, with locations in the Tarzana and West Hills neighborhoods of Los Angeles, California. Dr. Yaghoubian received her medical degree from the David Geffen School of Medicine at UCLA. After completing medical school, she did her general surgery residency at Harbor-UCLA Medical Center, where she won the Chief Resident of the Year and Teacher of the Year.
Plastic and Reconstructive Surgeon N/a
Tarzana, CA
18372 Clark Street, #204, Tarzana,,  CA   91356
Get Directions
(818) 342-4541
Arezou Yaghoubian, M.D., FACS